Aikatsu Stars! Second Season (アイカツスターズ！セカンドシーズン, Aikatsu Sutāzu! Sekando Shīzun) is the sequel to TV Anime Aikatsu Stars!, and is the anime adaption of its arcade collectible game, Data Carddass Aikatsu Stars! Wings of Stars. The series is produced by BN Pictures, and began airing on April 6, 2017.

Yume Nijino, in a pinch!?

An idol academy in the form of a luxurious cruise ship suddenly appears, and it's name is the Venus Ark! The one leading the cruise is the perfect idol, Elza Forte!!

As she travels around the world, Elza gathers idols and brands of excellence. And the new target that they have found: Yume Nijino of Four Star Academy...

An Aikatsu experience all on the Venus Ark, from singing to dancing, and from modelling to acting. Super high class, as if it is the dawn of a new era!

In addition to the owner of the school and top idol Elza, the fluffy and cute idol Kirara Hanazono and the cool secretary of Elza, Rei Kizaki, there will be new rivals appearing soon!

"I'll definitely be the number one star among the idols! More and more, the excitement can't be stopped!" 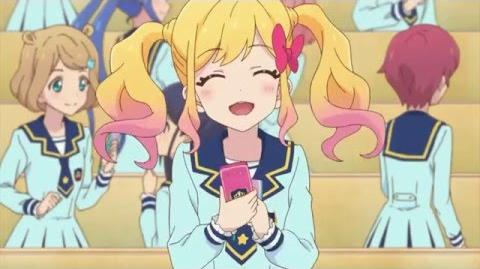 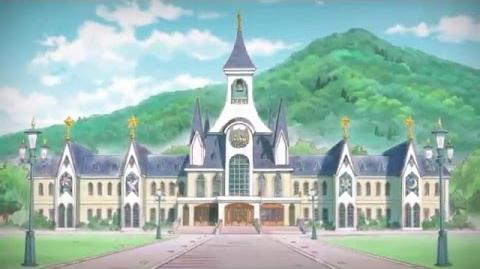 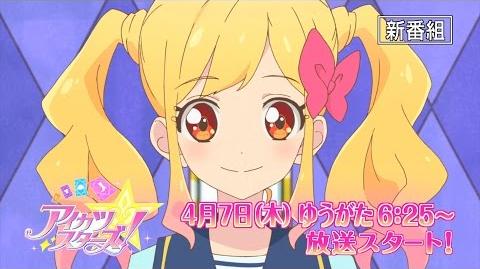 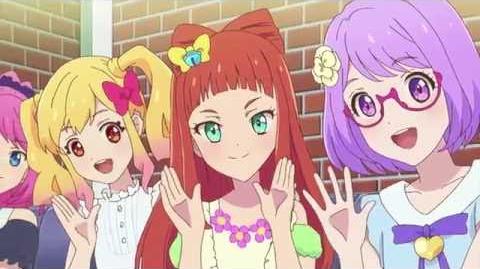 アニメダイジェストPV～白銀リリィ登場～
Second PV
Add a photo to this gallery

Retrieved from "https://aikatsustars.fandom.com/wiki/Aikatsu_Stars!_Second_Season_(anime)?oldid=119617"
Community content is available under CC-BY-SA unless otherwise noted.